The Wilbur Street Historic District is found within the original Mesa town site limits and is composed of three residential subdivisions platted between 1919 and 1922. These subdivisions were created from existing blocks within the original town site plat. The district encompasses four north-south streets---Pasadena Street, Hibbert Street, Wilbur Street, and Pomeroy Street, and is bounded on the north and south by Second Street and First Street. The district is composed of residential buildings of various styles reflecting the different periods of growth in Mesa. Although the original neighborhood has suffered from some modern intrusions, it retains its original "residential" character.

The Temple Historic District is found immediately east of the original townsite and is composed primarily of two residential subdivisions, the Arizona Temple addition opened in 1922 and the Stapley addition opened in 1924. The district encompasses three north-south streets – Mesa Drive, Udall Street, and Lesueur Street - and is bounded on the north by Main Street and on the  South by Broadway Road. These streets were named for Mormon pioneers which were instrumental in the settlement and founding of Mesa City (later called Mesa).

Fraser Fields Historic District is significant under the National Register Criterion A, in the area of Community Planning and development, for its relationship to broad patterns of community development in Mesa, especially with respect to postwar subdivision development, and Criterion C for its architectural styles. Fraser Fields is a superb example of post WWII custom ranch development. The quality and craftsmanship of the houses, the variety of architectural styles (there was no single builder), broad facades, large steel casement windows with either diamond shaped or square panes, expansive and immaculate lawns, and materials ranging from painted CMU to fired adobe.

West Side-Clark Historic District is located immediately west of the original townsite of Mesa, Arizona. The general boundaries are west of Country Club to Date and from the north side of 2nd Place to the south side of Pepper Place. The district consists of four contributing single-family residential subdivisions platted between 1930 and 1947, and a single post-historic, subdivision platted in 1973. The district takes its name from the West Side Addition, the earliest subdivision platted in the neighborhood, and form the Clark family that was associated with the establishment of three of the four subdivisions.

All Around the Valley 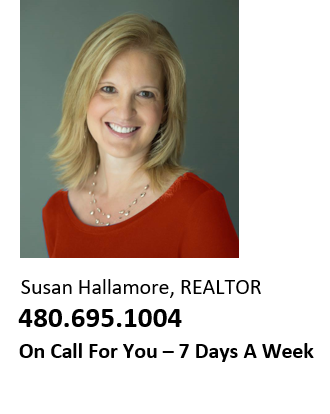